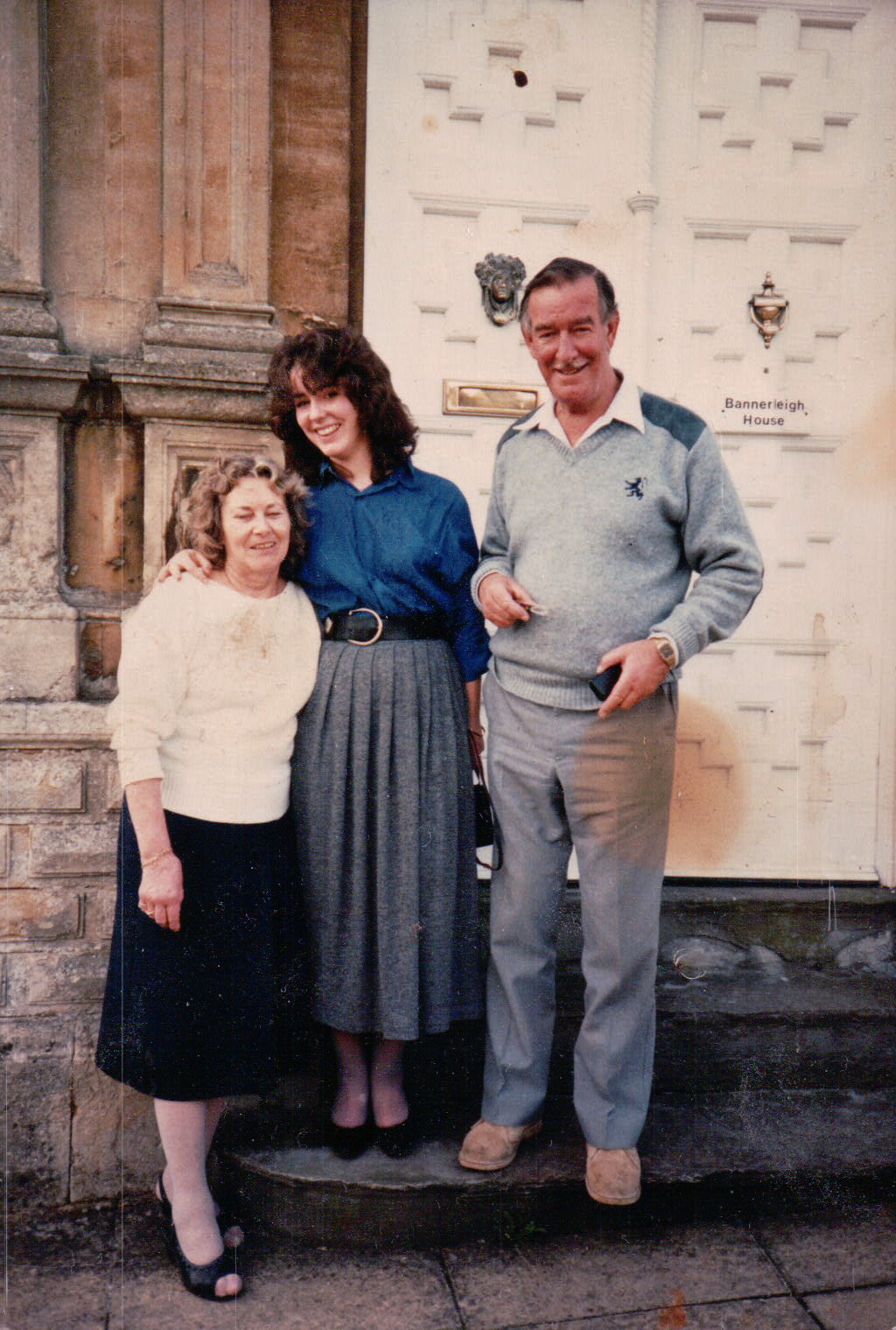 Do you ever mention war to your children?

Curly Headed Boy is nearly 6 and often plays computer games with the big hairy Northern Hubby, including World of Warcraft (an adult game). I was shocked to find that he was quite flippant about death one day, so I talked him through the fact that death isn’t just about the loss of a person, it’s also about the loss for their family, parents, wives, children and loved ones. He’s a quick boy and he understood after I’d explained; but the worry is how many people forget to explain? Then I explained about the wars and the millions of people who died and that we still have wars today.  As you know I recently had our lovely dog put down, so he has also seen it close up as well.

That’s why Remembrance is so important. It’s easy for me, my Dad flew in the RAF in the second world war, and lost one of his brothers which my grand mother never recovered from. My grandfather lied about his age/occupation so that he could fight in both world wars.

This is the weird thing that happens when you have unusually old parents, because you are more connected to a history that other people of your age are distanced from.

Dad never talked about the war. But the one time I used to see him relaxed and at ease was with some of his old friends who we met once per year in Zimbabwe (that’s where we trained some of our pilots and many of my Dads friends returned there after the war). It was as though with them he could admit to something and be himself for a short time.  It must change a man to be so close to death, and to have avoided death.  By nature we are definitely an aggressive race, but it also affects us at a deep level when we have experiences like this.  (See my post about psychopaths and what creates them)

This post is in memory of my Dad who died not long after this photo was taken. My thoughts are with all the families of any soldier lost to war.

Since writing this we went on holiday to normandy and took the kids to see the American cemetery.  It was an amazingly touching experience.