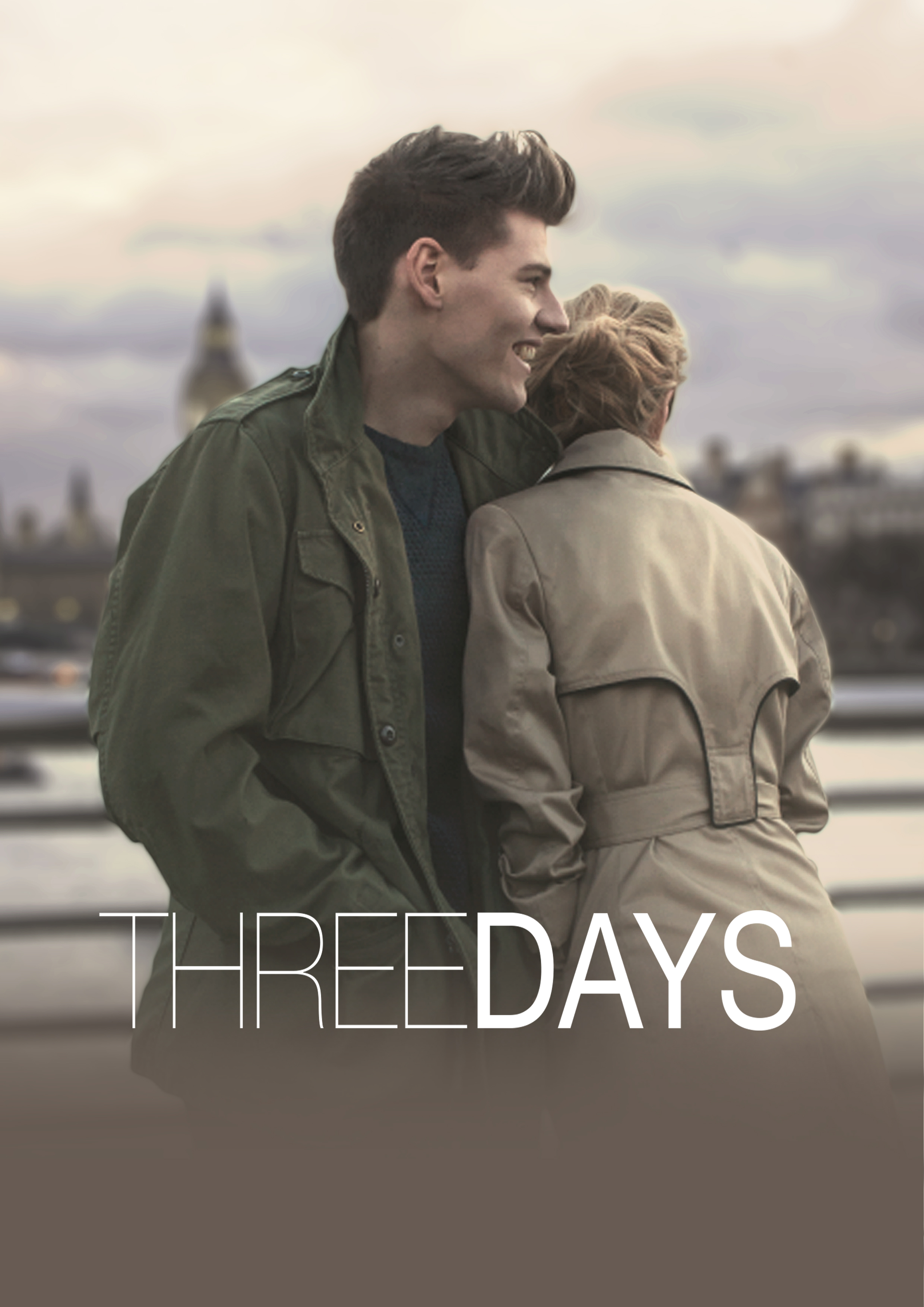 Or because I love to chat?

One day I saw someone whose name was interesting ‘Vanessa Bailey’, as I was a Bailey before the Big Hairy Northern One. Then this woman contacted me on Facebook and sent a friend request because of a film she was in that she new would be interesting to me.

Of course she did – I went to blinking school with her didn’t I!  Plus she married a mate of mine who had the same surname as me! Doh!

So, anyway, whilst we are talking about Vanessa, I found out that she ‘grew up’ to be an actress, and a blinking good one at that, who is taking a stand against botox and looks like a ‘real woman’ does in her 40’s.  Well maybe not totally ‘real’, as she is gorgeous; but maybe a ‘real’ version of gorgeous.

She is currently starring in a film called ‘Three Days’, which is brilliant because:

(a) It’s about a romance between an older woman and younger man; let’s remember that we are still hot, even if we are older!

If you fancy helping them out and contributing even a little bit, they have a big range of perks, from a thank you to appearing in the film or going to the premier!  Ignore the goal, apparently they just need to raise £8k and once they get going, they should be able to sort the rest out themselves.

Go on, check them out, and if you like what you see, help to get them up on the big screen.

Disclosure: I’m biased because I knew Vanessa at school, but I don’t have the time to write a blog post for everyone who needs it or who asks, so I wouldn’t bother if I didn’t think that it’s worth it.