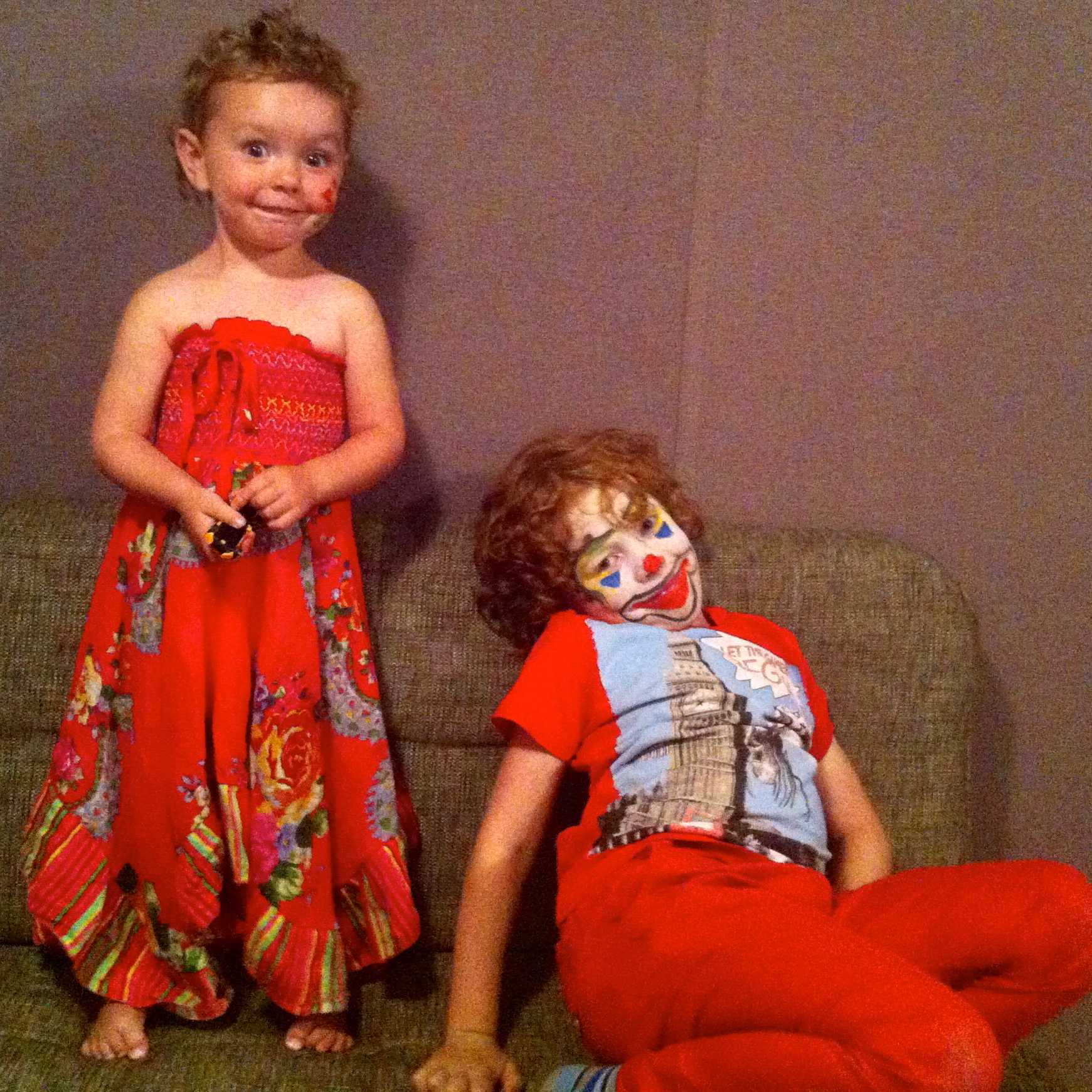 Things are so much easier now!

AND SO MUCH HARDER!

Philosophically I get that life is just different, children change, our challenges change, things aren’t ‘harder’ or ‘easier’, they are just different.

But I’m surprised how much more difficult it is.

Billie Piper talked about it his week (warning, that’s a link to the Daily Fail).  I feel for her, but I do like knowing that ‘even celebs’ have the same problems; is that horrid of me?.

I LOVE seeing the kids together; I’m so glad I chose to have two, and there are times when they keep each other occupied.

There are also times when I need to step in before armageddon erupts.

It’s true that I have vaguely more clue about dealing with children now; hence it’s easier.

But of course being contrary she is so blinking different too; I even have to discipline them differently.

I don’t have as many ‘firsts’ to deal with, and know more about what to expect.

But I still have all CHB’s firsts as he gets older, plus keep my eye on the rerun with LD.

Meanwhile I have two children, so I’m very aware that there is less space for the big hairy northern one to be anything but self-reliant and self-responsible.

Little Dimples was BORN with a naughty look in her eye.  She encourages Curly Headed Boy to be naughtier, is naughty herself, teaches him new tricks, and then learns things that he picks up from school.  OMG!

I’m struggling to work as much.  It shouldn’t be any harder to work, as with CHB at school I have nearly the same amount of time.  But I’ve had a big reality check over the last month and my plans/deadlines/ideas are all going to have to wait.

I talk to Mums with older kids, who explain that they thought they would be able to go back to work, but actually the amount of emotional support their kids need when at school has made it virtually impossible.  So I’m expecting at some point to be less physically knackered and then have to up my mental/emotional game.

I take my hat off to Mums who have more than two; you don’t have enough arms for them or eyes, how the hell do you do it!  You are what I would term ‘professional Mums’.

Have you decided to stick to one child?  Or did you go for two like me?  Or are you one of the ‘brave’ who has a whole handful of kids?