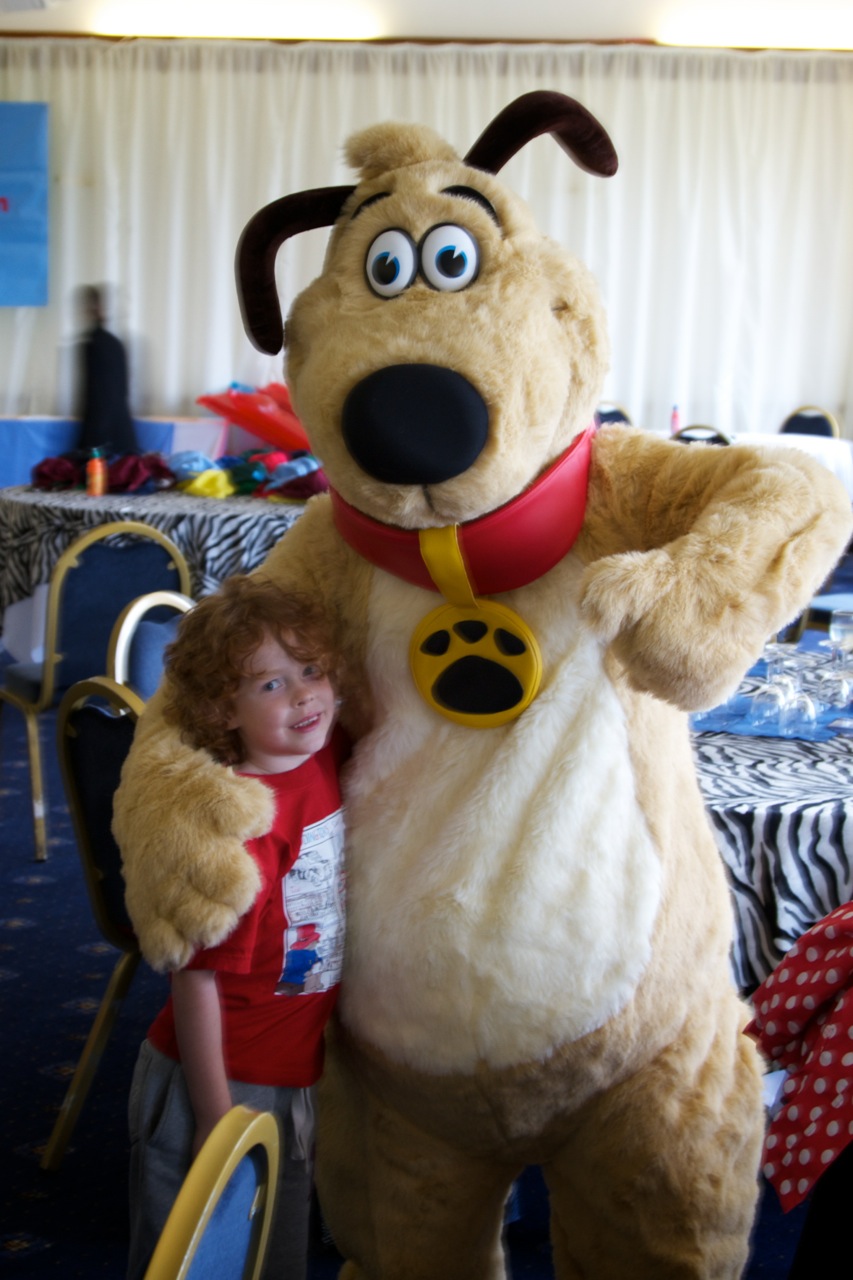 What do Thomson Family holidays, the Guiness Book of Records and Whipsnade zoo have in common?

And how come did we end up in A&E  in Luton with Little Dimples?

Well we got invited to a blogging event at Whipsnade Zoo hosted by Thomsons and Guinness Book of World Records during half-term.

The timing was perfect as I’ve been feeling mega ‘second child loses out guilt’ as we used to have a Whipsnade membership and I suddenly realised with horror that we’ve never taken Little Dimples to a zoo, so she’s never seen an elephant or lion in real life.

I was a little bemused about the connection to the Guinness Book of Records though, but all was explained when we got there.  It seems that Thomson have understood the current market and that families need lots of value in their holidays.  So one of the extra fun features at their family resorts is the possibility to break a Guinness World Record; for example ‘how many linos can you make a tower of’ or ‘how quickly can you put Mr Potatoe head together blindfolded’.

I like the idea as it’s silly and simple; I like anything that gets kids using their initiative and imagination; i.e. the ‘simple things in life‘.

Some parents might be worried about the competitive aspect to it, and I do agree that some kids will be upset if they don’t win.  However, competition is a fact of life, and this is potentially an easy way of introducing the fact that we win and lose throughout life to our kids.

We actually had TWO World Record Breakers on the day: A Mothers Ramblings’s daughter TopEnder won the blindfolded assembly of Mr Potatoe head and The vegetarian experience won the most hats on her head record.  Big congrats to them!

Curly headed boy was a little disappointed that he and the hairy northern one didn’t win anything.  But it was such a lovely relaxed event with so many children that his mind was quickly taken off the loss.  The other ‘loser’ bloggers with us were: Being a Mummy, Being Mrs C, When Two become Four, Mummy From the Heart, Seasider claire, All Baby Advice.

Companies can’t get away with pretending that they know about kids or care about them, because it becomes really obvious when they don’t have a clue.  All three of Thomson, Guinness World Records and Whipsnade showed that they really cared and knew how to deal with families, as the event was absolutely lovely.  It wasn’t too noisy, there was plenty of helpers for the kids, so us bloggers got to chat every now and again, and it had a chilled fun atmosphere.

Funnily enough last year we actually went to a Thomson connected hotel in Cyprus called the Kephalos Beach Hotel for our first family holiday, so I can easily say that I like them.  Whilst we were there Curly headed boy and the big hairy northern one set a record for the resorts canoeing across the swimming pool competition, so I can definitely vouch for the fact that if you break a record your little ones are going to be chuffed for MONTHS!  This year I’m not going back to Thomson, mainly because I’ve been offered a holiday at Siblu to review (I know, don’t spit, I’m a very lucky person!).  But I would go back.  Here’s some more information on Thomson Family Resorts incase you’d like to know more.

So with all that organisation and lovely cheery helpers around, what could possibly go wrong?

You know how we are told not to swing young children around by their arms, especially one arm? Yeh that is what happened.

I haven’t told off the big hairy northern one, as I think that four days of Little Dimples crying and saying ‘Owwwuuuuu’ and then telling him ‘Naughty Daddy, you hurt my arm’ is punishment enough.

Whipsnade, Thomson and GWR were lovely and kept coming over to see if they could help.  But eventually it was very clear that it was going to have to be a hospital trip for us.  I was gutted; no elephants or Lions for Little Dimples after all.  However, the very kind first aider and manager from Whipsnade has taken pity on us and offered for us to go back for free, which is really sweet of them.

Luton A& E were great; they have a special children’s area and a doctor who popped her dislocated elbow back in really quickly.  But it’s taken her days to get better poor little mite, and it showed how left handed she really is, as it’s been very tricky for her.

Her grandparents popped down for a visit to help distract her and try to get her to use the arm, which really helped.

Finally, little ballet shoes bought by her still guilty feeling Dad did the trick yesterday to get her pirouetting around the kitchen (and thus lifting her arm above her head).

So Mums, please tell the Dads;

DONT SWING YOUNG CHILDREN AROUND BY THEIR ARMS!

OR RISK SOMETHING HEAVY BEING SWUNG AT YOUR HEAD!

p.s. Thomson provided my family with a little box of toys, fun & lunch and access to the zoo for the afternoon in return for attending the event and writing up what I thought about it.