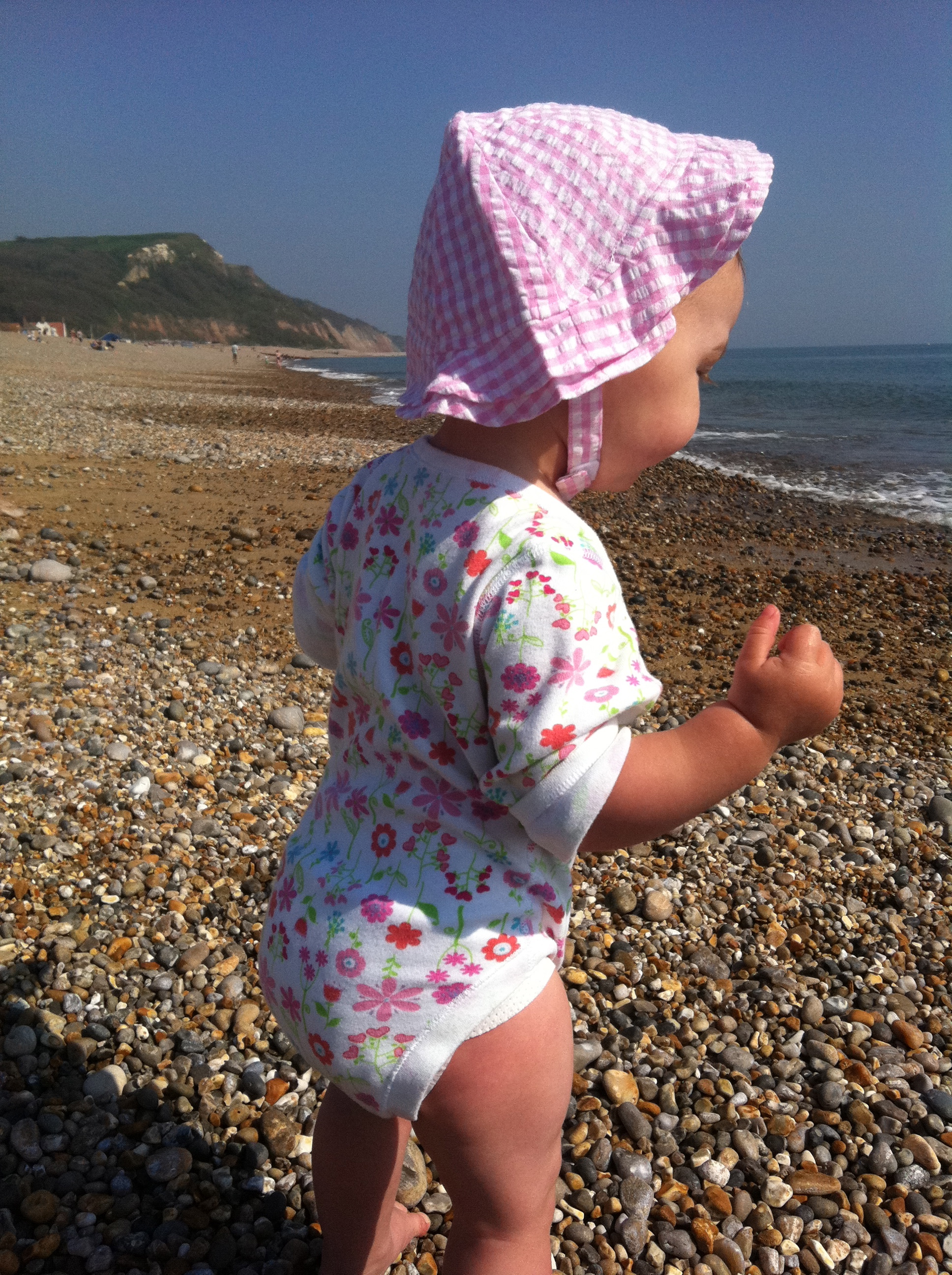 Ok so I know it’s easy for me to say that ‘simple things work best for kids’, when I like simple things.  It’s not so easy now a days for people who like expensive trips, toys, holidays etc and they can’t afford it.  It’s all very well for people to say that we shouldn’t be so materialistic, but for many who have got used to the ‘want it, buy it’ way of being, it’s very difficult to switch to ‘want it, save for it’ or ‘want lots, have to prioritise which to save for’. It’s going to take time, but I honestly believe that when the dust settles (which could be a while), those of us who have managed to adjust could have a load more value in our lives, even if there isn’t as much money. Let’s hope I’m right heh?

Kids arent just influenced by us, there are their mates, TV, shops, and the rest of the family as well. My kids like stuff, but luckily they also like the simple stuff too, so they don’t complain when we do things my way, although the Big Hairy Northern one is also very popular for his greater likelihood to reach for his wallet. Perhaps that is the perfect balance; Daddy to give them ambition to do well and have stuff, and Mummy to point out the other side (there maybe a huge dose of generalisation in there as I don’t not go shopping ever!).

Our easter holidays were not mega in terms of exciting holiday destinations, but they were definitely on my wavelength.  First off we moved all the bedrooms around, I’ll blog about that in another post, then we had a week with a few playdates and chilling.  Then I took the kids off on a road trip to Warminster (old school friend) and Devon (big brother).  Then we had a fab few days at home with Daddy and an easter party with the neighbours.

My friend said she had a big old house, but I didn’t realise it’s an amazing old grange with stone windows and huge wooden staircases.  All of which the kids ignored, they liked the gorgeous garden, ducks, chickens and cats; so visiting friends has now become a top fave thing to do according to Curly Headed Boy.  So watch out Sarah, we will definitely hit your camel sanctuary one day (I have really cool ex-school friends), and Angela, my kids want your horses so expect us soon!

Then we went off to see my brothers new house in Kilmington.  I blogged about our amazing find in Seaton, which I thoroughly recommend.  Both kids went in the sea, so it doesn’t look like they need the mediteranean (but I do!!).  How come he chose to live in Kilmington when he could have lived on the seafront in Seaton I don’t know; should ask his little sister for advice next time he moves.

We also went to a place called ‘Escot’.  Now I thought my brother had got it wrong and we should go to ‘Cricket St Thomas Near Chard’, but I was totally wrong.  Escot was brilliant, it’s an old estate that has added in children’s stuff like wooden pirate ships, mazes, a simple play barn and of course there are the gorgeous woods; I really recommend it.  It’s a bit like a place near to me called Willows Farm in that you could tell that locals used it lots too, which is always a good sign.  But it was much more wild and old fashioned. I was tempted to by a whole years pass, as I’ll definitely go back again when we torture/visit my big brother again (bear in mind the poor guy is 17 years older than me, so 2 kids descending on his house is a bit of a culture shock!).

The final big treat for the easter holidays was the big hairy northern one being off for a couple of extra days and our crescent having a big Easter Egg hunt. We are really lucky were we live. It’s that typical ‘everyone moves into a new house pregnant’ syndrome, so there are a tonne of kids and we now have lots of yearly well looked forward to celebrations. Plus we might be in townhouses with small gardens, but we have a green right in front of us, which we tend to consider our extended gardens. In fact Curly Headed Boy wouldn’t even consider going elsewhere and missing the Easter egg hunt. Extra family and friends turned up too, so in the end there were 3 year groups for the egg and spoon races, and I totally lost count of how many children there were. I’d post a photo, but can’t possibly contact loads of people to ask their permission, so just imagine organised chaos, one guy with a broken leg, a couple of paddling pools (shhhh), a beer or two, lots of melting chocolate, and oodles of children ranging from 5 months to early teens.

My kids haven’t complained about the lack of mega holiday destination, not that I’m not up for a bit of foreign sun, it’s just that I thought my post might help anyone worrying about holidays for the summer. If you felt guilty about not doing really exciting or expensive things, then think about the value and connection that you got; did it actually work better for you than previous years?  Did you spend too much and need ideas for Summer?  Let me know, I’m happy to help with ideas for you. Top tip number one, which fab friends haven’t you seen in a while?

I’ve got a real fancy for a bit of tree-hugging (ie yurts or something like that) for summer holidays, but that might need some big negotiation with the hairy one. Also hoping to descend on the big brother again as he has a place in Cornwall too, it’s a good thing he doesn’t read my blog or Facebook or he might be filling his diary already!  Claire at ‘Being a Mummy’ has a great offer on a festival in London in August which sounds fab too and is on my birthday so could be a really fun thing to do, maybe I’ll see you there!  Check out my exhaustion tip on monday for ways to reduce your need for an expensive holiday as well.