By now most of you guys will have started and stopped your New Year Resolutions.  Never fear; that’s perfectly normal!

January is a time for reflection.  March and September are the time for new resolutions.

But I was thinking after seeing a funny YouTube video, getting a bit down about the state of the world, and after a team meeting at Espiritu, what 3 resolutions would make the biggest difference to this world of ours or more importantly mine 😉

So I thought I’d chat about it with the ‘Gorgeous Danny Smith’ on his Drivetime show on Radio Verulam this month.  (You can listen again for a week here – monday 5.30-6pm)

Step 1: If you can’t say something kind, useful or positive, then don’t bother

This is my new mantra at home with the kids.  What’s the point in wasting energy saying something something mean or teasing or sarcastic?  It’s not funny.  It’s pointed and if I’m going to get all ‘tree huggy’ about it, you can literally feel the energetic stabs at people.

I’m busy.  I’m tired.  I have not got the energy to purposely irritate someone – whereas Curly Headed Boy when in ‘stinky boy’ mode, loves to wind up his sister – WHY for the love of God?

I know that I’m a soft Bristolian, but seriously if what you are going to say picks on people’s insecurities, then it’s really not necessary.  And you might not be meaning to be mean, but are you really sure that the person you are talking to is as secure as you think?

I LOVE Michael Mcyntyre because he manages to be funny without being horrible about people.  Check out this hysterical video about leaving the house as a parent ….

Why on Facebook do people comment on something, expressing their opinions when they weren’t asked for?  Go and become more busy!  Even if they asked your opinion, is it really worth arguing about?

Work has been tough for me recently, rebuilding a business.  I need facts yes, and they aren’t always happy facts.  But what I need is people who are focussing on the facts and being positive and helpful.  But some people love a drama and being negative about stuff.  I get that this is the natural balance of life – in fact people who are very obtuse can be helpful.  But most of the time it’s just draining and ugh!

Step 2: Treat each other with respect, as you would wish to be treated, and give them the benefit of the doubt.

It’s pretty easy really – but actually in our busy modern lives we often don’t do this.  We jump to conclusions, and tend to think the worst of people.  We seem to have lost some of the traditional ‘British’ politeness, and whilst we probably needed to loosen up, I rather like the old kinds of values.

If you don’t want your sister to snatch a toy from you, then don’t do it to them!

If you want the kids to talk politely to you, then be respectful towards them.

If you don’t want someone to judge you, then don’t be a cow to them.

If you don’t want your other half jumping down your throat, then don’t jump to conclusions with them.

If you’d like someone to be nice to you when you are old, grey and lonely, then maybe be thoughtful of that old neighbour or relative now.

This obviously goes wrong if one person likes being kicked and the other person doesn’t.  Sometimes the other people don’t change their behaviour.  But generally speaking it works well.

There’s a woman called Byron Katie who has written an interesting book called ‘Loving What Is’ which suggests that due to the ‘Law of reflection’ (i.e. we just see ourselves in other people constantly), if you are upset with someone for doing or not doing something, it’s because it’s reminding you of you.

Other people think of it as the ‘Law of Karma’ i.e. what comes around goes around.  Curly Headed Boy has a tendency to wind up Little Dimples into doing things that he knows will be annoying for me.  The other day it backfired when it became annoying for him, so he pleaded with me to stop her.  At which point I was REALLY mean and suggested that I would step in when he mended his ways in teaching her more annoying stuff.  This has proved more difficult for him than you would think; so she is still annoying him mwahahah!

(p.s. I don’t believe that Karma is a judgemental thing as some do – more that it’s an ‘experience both sides of the story’ thing – plus it’s really complicated, so I only use it for more light hearted issues, not ‘why am I disabled’ etc).

Plus, there’s the whole ‘she/he did it first’.  To which my answer is ‘I can’t remember which one of you first wound up the other after Little Dimples was born, so who has done it today really doesn’t matter, as we don’t know who actually did it first’!

Imagine if countries thought this way, instead of Tit for Tat or Eye for an eye?  Imagine if they said ‘enoughs enough, lets call it a day’.

At least if we are kind to each other we won’t be exasperating an already horrid situation.  There are so many cases that we are dealing with now, where the people involved had something horrible happen to them not so long ago.  It could have a real impact if we all decided to treat each other with respect and compassion.

However, I’m not saying that you should become a mouse who lets everyone walk over you!

Or that you aren’t allowed to be angry.

Or that you aren’t allowed to expect fair justice.

Or that you aren’t allowed to stand up for yourself or protect yourself.

It’s really important to always say how you feel.  Saying how you feel means you aren’t attacking the person with insults e.g. instead of saying ‘You are always horrible to me and so stuck up’ you could say ‘I feel that you don’t listen to me or treat my ideas with respect, and it makes me feel unappreciated and angry’.

Saying how you feel stops resentment from taking over and you from then acting out that resentment.

I’ve written a whole blog post on ‘Teaching people how to treat you‘ – it’s definitely worth having a read if you want to know more about this.

It’s also really bad for your health to let that stuff fester inside of you.  If you find it’s just not practical to say how you feel (i.e. you might get hit or lose your job), then you can write it all down and burn the letter or imagine telling the person what you think in a meditation.  It can be amazingly cathartic and nearly as good as the real thing.

OK, so I know I’m being a bit fluffy and naive.  However, the fact is, if I smile at someone, a huge percentage will smile back at me.  If I scowl back at them, pretty much all of the people will glare back at me.  I can’t change the world, but I can insist that my kids learn some rules, that my workplace is a lovely place to work for my team, and that I follow these rules as much as is humanely possible.  At least I might make my little corner of the world a nicer place to be. 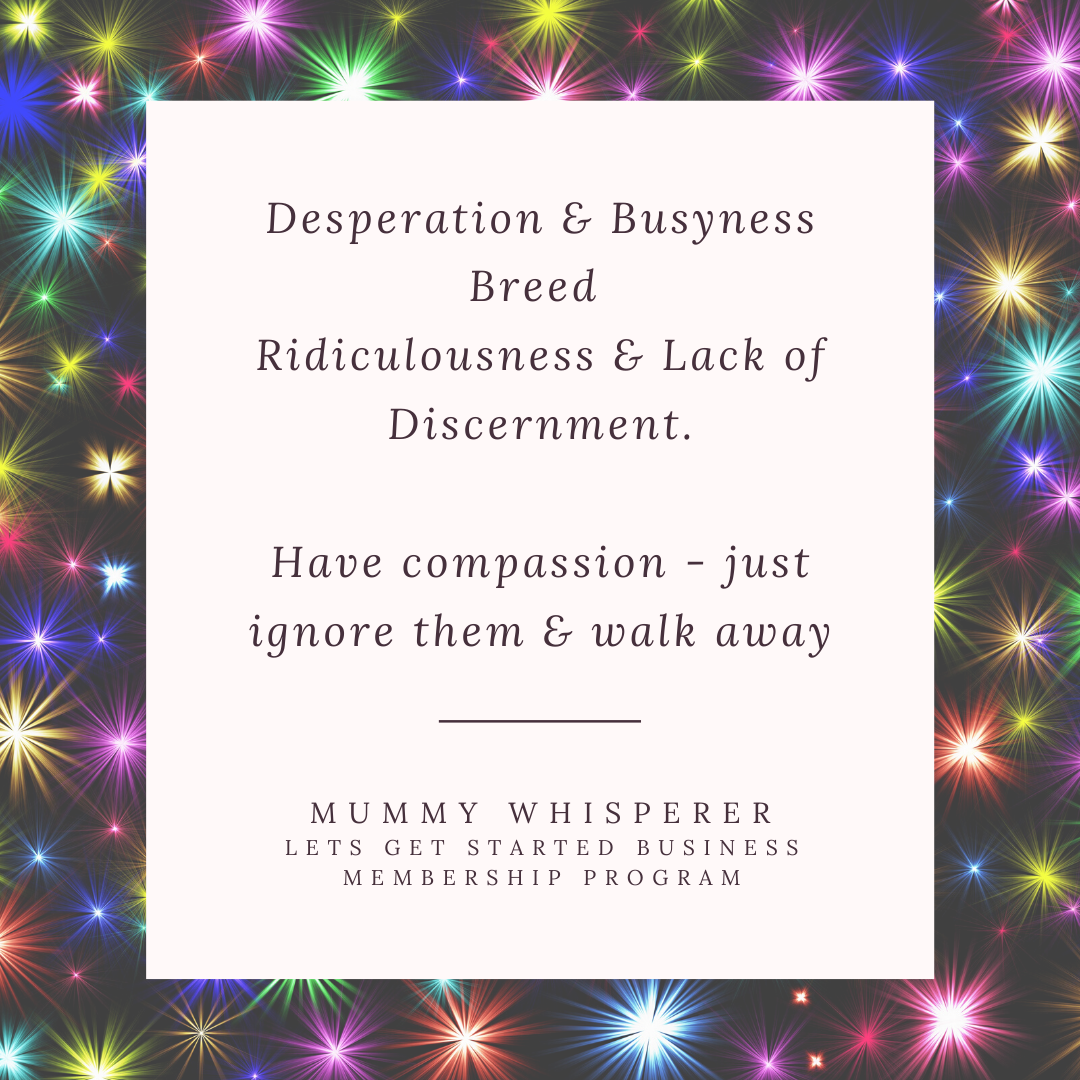 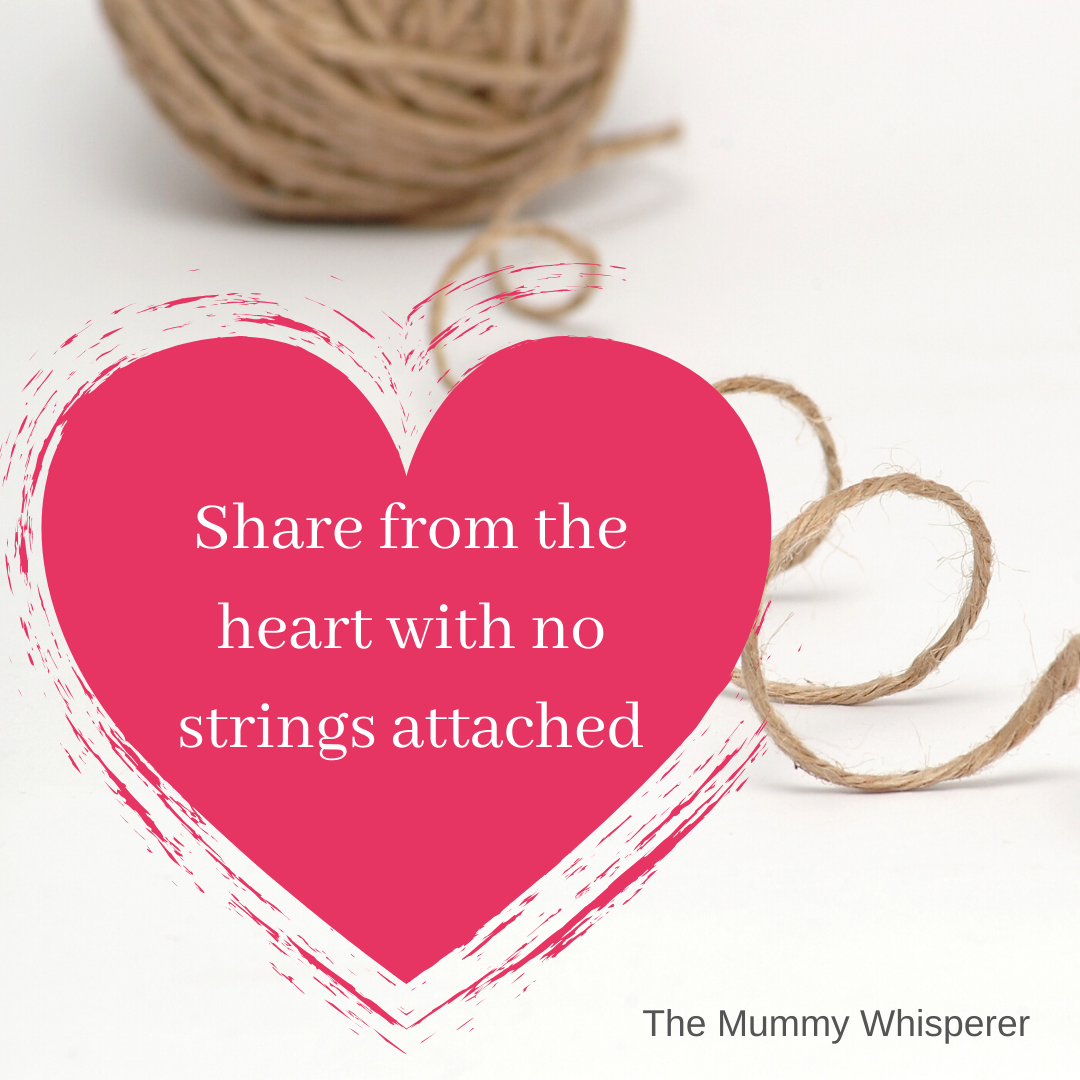 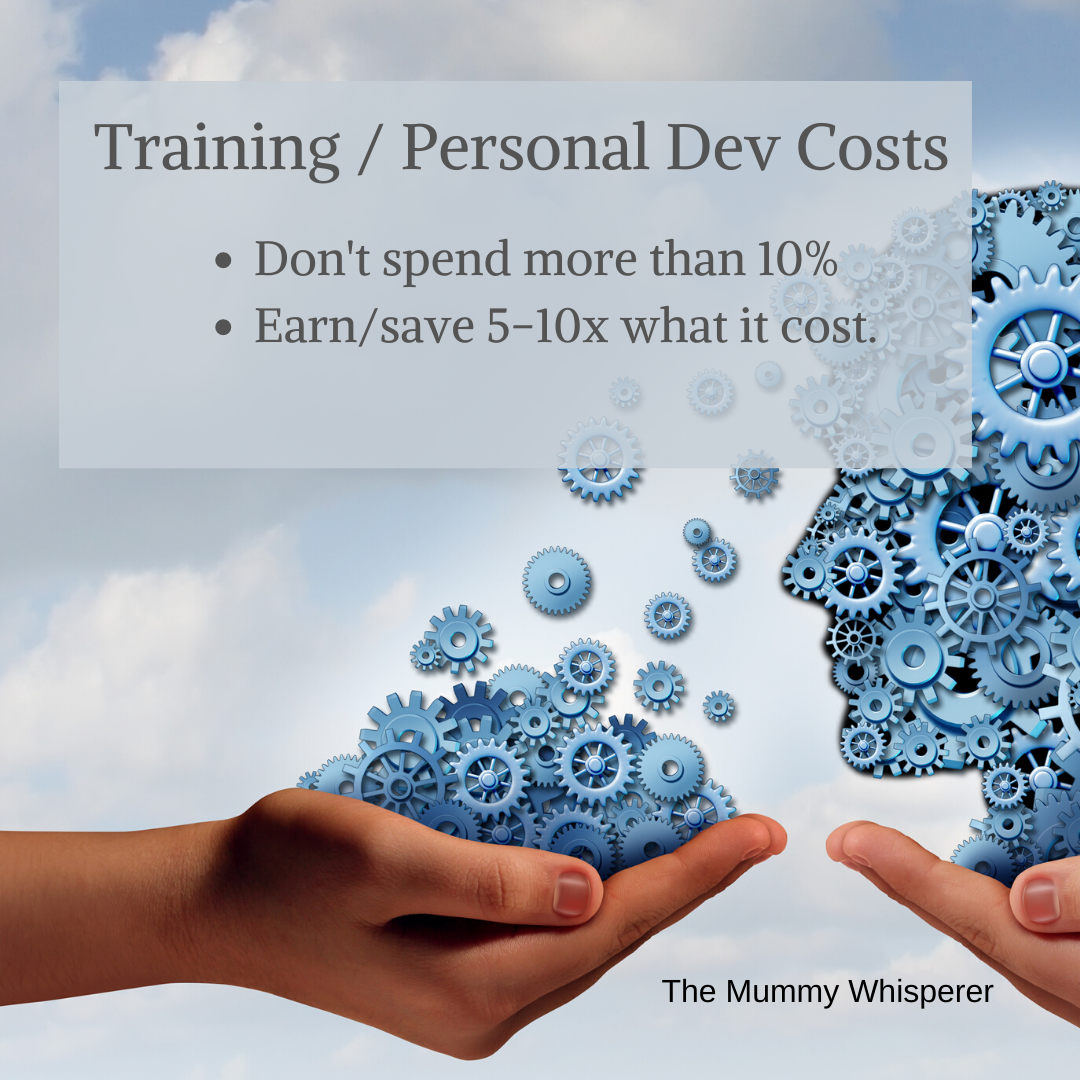