Does it help you when you are shattered to know that there are days or big periods of time when I struggle too?

Does that make you feel better about it, and normalise it?

Or does it make it seem hopeless?

Practially speaking, the only reason I can write the tips I write, and the whole inspiration behind my book ‘Six Steps To A Sparkling You and Enjoying Being A Mum‘ was the fact that I have experienced the struggles that Mums have.

But I’m not sure that you want to know that I still have bad days? Or that sometimes I literally have to make myself read my own stuff to sort myself out?  Or that this means that there is no ‘permanent fix’ out there?  Is it more helpful to see a constantly positive image like Annabel Karmel gives?

So I’m having a ‘bad period’ at the moment.

Looking at the list below, it’s nothing major, it’s more the quantity.  If I write down everything that has happened it makes total sense that I’m knackered, shattered, overwhelmed, and not sure which way to turn.

1) Constant side of back, shoulder and jaw pain – improving, but had it for a couple of months, and haven’t been as often to the Osteopath as I needed to go because family life ‘got in the way’ (that old excuse).  So can’t run and get the escape I used to get and it’s affecting what little sleep I get.

2) Unreliable childcare – the lovely Nanny bets was ill, so the big northern one offered to cover my client sessions, then he couldn’t do it either.  I’ve literally stopped booking client sessions until I can be sure of my availability, and I’m frustrated by not having had enough time to publish V2 of my book with a paperback version and get on with my new book.

3) Unreliable cleaner – it was only a couple of hours a week, but it meant that I had 2hrs that I could play with Little Dimples or not do 1/4 of the weekend doing chores.  Don’t know what it is about me and cleaners, but I must have been through nearly 10 in the last 7yrs.

4) The journey to find a nursery – I must have been to every single one locally now, confusingly ranging from £14-£37 per morning.  I was hoping for a cheap option in order to reduce the worry about paying for nursery, but ended up in tears just before the Jubillee after a rubbish settle; they didn’t introduce themselves to Little Dimples and only spoke to her for 5mins.  When I asked how come they thought she would stay with them next time they just looked bemused.  I’ve found a great one, but it’s in the expensive list and I still have the settles to do.

5) I’ve missed my mum; I’ve pretty much sorted my grief i.e. I remember her without pain, but it’s the best times and worst times that I miss having a Mum most.  I’ve also not been chatting to my mates enough on the phone because I used to phone them on the way back from the school run.  Last week I found my Mums favourite cousin had died; he was 88 and I saw him last year and knew I probably wouldn’t see him again; but I’m still very sad about it.

6) Of course I’ve been worried about Curly Headed Boy changing from private to state school, and there have been times when the nerves and excitement meant he’s had a few massive meltdowns.  Little Dimples has not adapted to the new school run at all and I regularly have a screaming child on one of the trips.

7) I got a stomach bug, which left me exhausted and feeling nauseous just before the half-term.

8) I’m finding it weird adjusting to the northern one being a contractor as it means not taking a monthly salary and I worry that we’ll over spend.  Ironically he doesn’t appreciate the fact that I don’t want to spend too much, so it’s not a popular thing to be worried about at home.

9) I just don’t seem to have the time to get all the work, family and to do’s done and it feels like walking through thick mud trying to get anything done.  For example, we’re trying to work out what we need for our first camping trip, but the time it takes is ages (I’m making some Pinterest boards so that if you guys need help I can make it quicker for you).  We’re worried that we picked the wrong tent and went to see another one at the weekend, but the horror of the ugliness of them all literally had me in tears ….. yep that’s the other problem, I’m like a walking waterworks at the moment.  Plus I’m behind on all my health stuff – I need to see a dentist, reckon I need glasses and the old smear test reminder came through the other day.  Just looking at my diary to see where I can fit them in is stressful.

Oh and I forgot to say that a squirrel bit me! Evil squirrel!

So it’s nothing major really.  I’m just whining really, because there’s been good things or are good things to look forward to as well –

1) I have a small group of really great mates, and felt loads better after speaking to one of them last night.

3) I’ve been really lucky with treats for me and the kids from my blog, from a wooden trike, to visit to whipsnade, and outfit from Joe Browns for Britmums, an invite to both the Penn Festival and Just So Festival and a weeks holiday in Siblu france.

4) The big hairy northern one’s contract seems to be going well at the moment and there are possibilities that it will be much longer than thought.

5) I really enjoyed being interviewed by Danny Smith over at Radio Verulam and have got an exciting new project coming up with them in the next couple of months.

6) Curly Headed Boy has just taken up Tap and Street Dance, so there will be lots more time for me to get some writing done on my book before the summer holidays.  Plus, although it’s taking a while to settle in with the kids he’s loving the school and it’s making a big difference for him (more about that soon).

7) The nursery I’ve eventually found for Little Dimples looks really good and will take her straight through to school, with great gardens and lots of space.

8) I’ve loved the Jubilee parties, it was all great fun and felt very community orientated.

9) I’ve got a new pillow which has really helped and a new mattress arriving tomorrow.

10) I’m really looking forward to the discussion den I’m helping with about online negativity next week at Britmums live.  Getting together with a pile of bloggers is bound to pick me up.

I’ve done all the tips that I wrote up on how to get energy quickly and then got hit by little dimples getting hurt.  So I’ve also cried, as that’s good for us too.  I probably just need some sleep and some sunshine.

It’s just going to be a matter of writing a list following my Dump/Delegate/Do/Delay motto and slowly working my way through all the things and accepting that I can’t click my fingers and make it better tomorrow.

But I’m going to make sure it’s better in time for the summer holidays so that I can have a lovely few weeks with the kids – that gives me 5 weeks to get through the list.

15 thoughts on “Does it help to know I struggle too?” 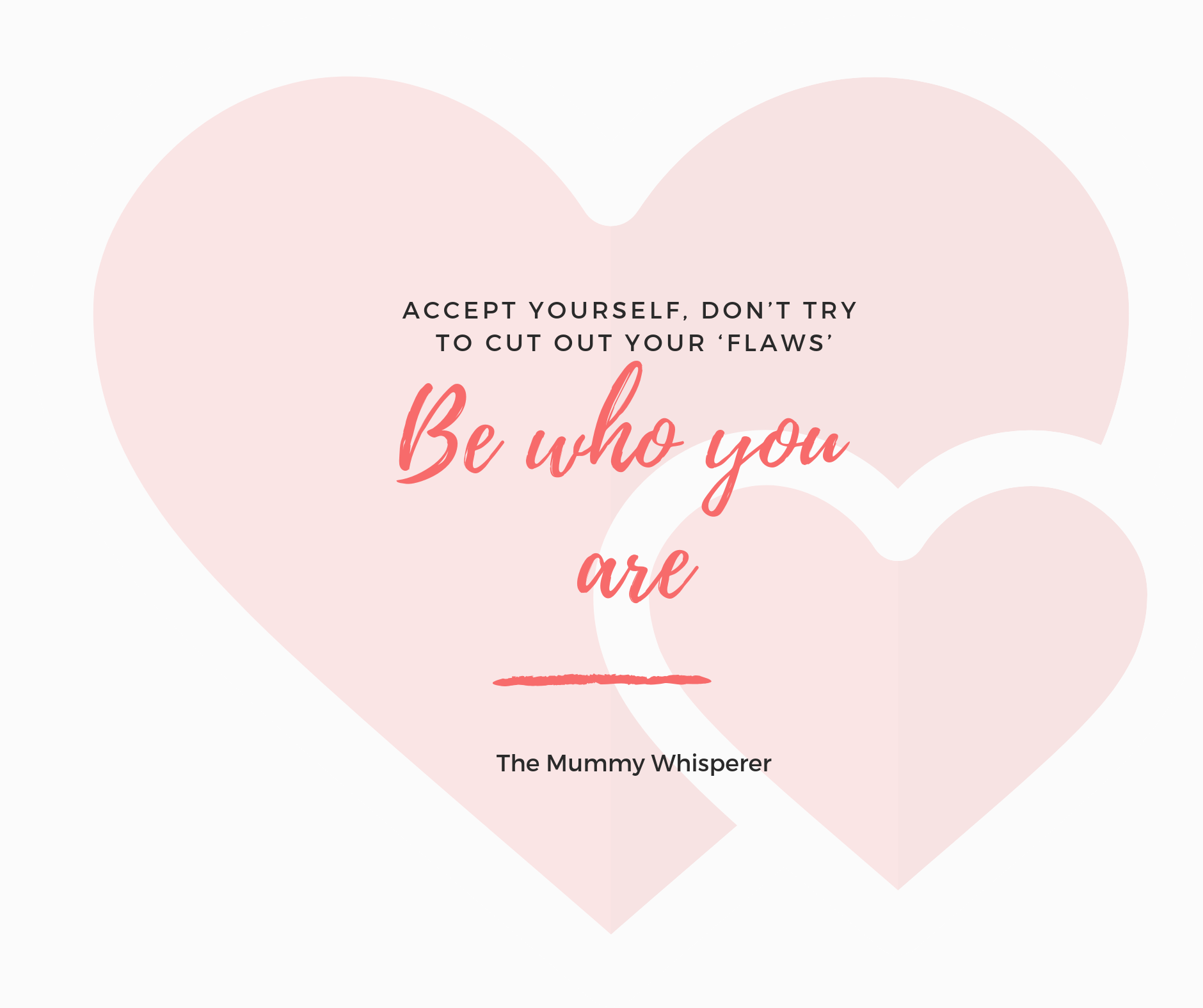